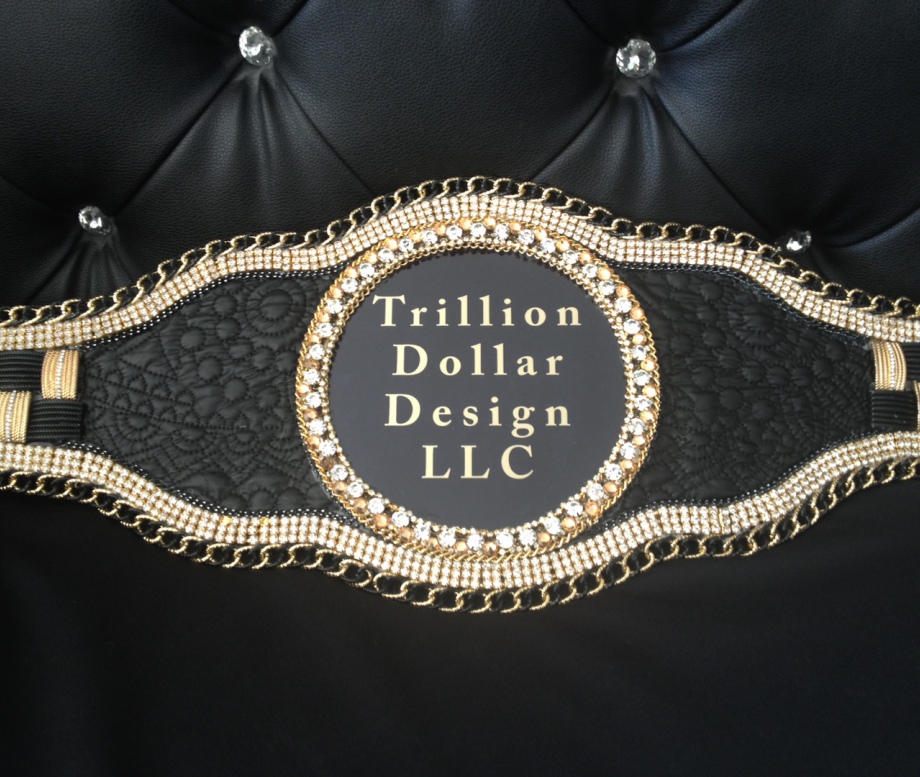 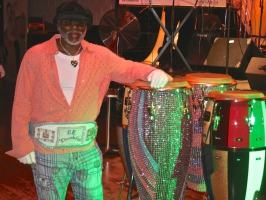 Welcome to the website of Trillion Dollar Design, LLC.  We hand-craft championship belts for all occasions.  Contact us to order your Championship Belt today. 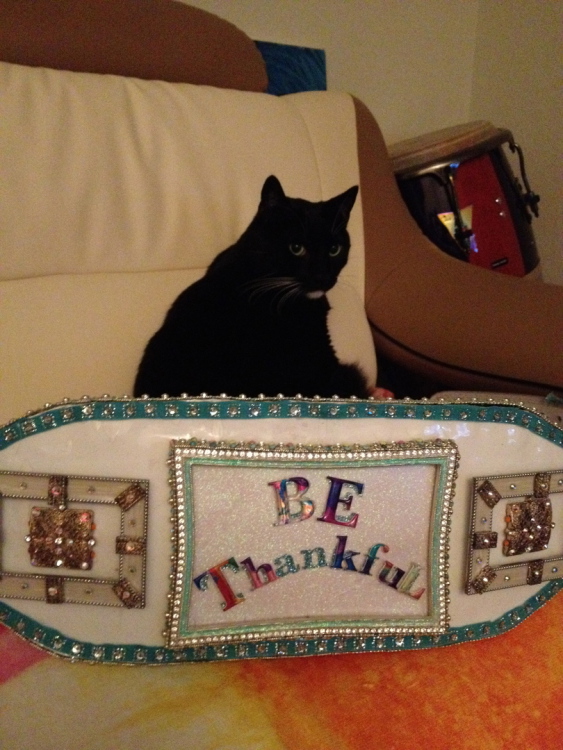 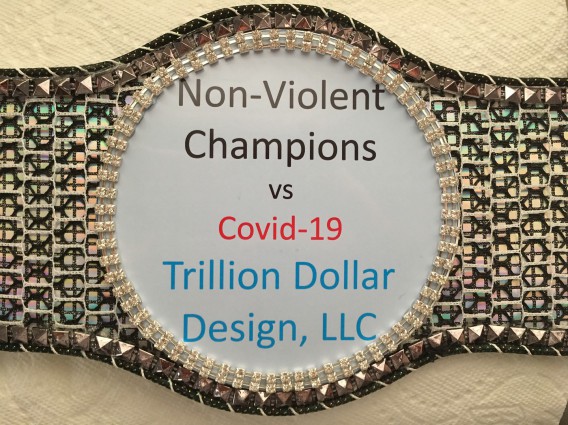 Don't be defiant, believe science.  Wear your mask and life will last.

Non-Violent Comedy Legend spent his valuable time with me on September 14, 2019.  His last words he shared with me about his non-violent laughter for all to enjoy.  RIP John Witherspoon October 29, 2019.  PS: Deep appreciation 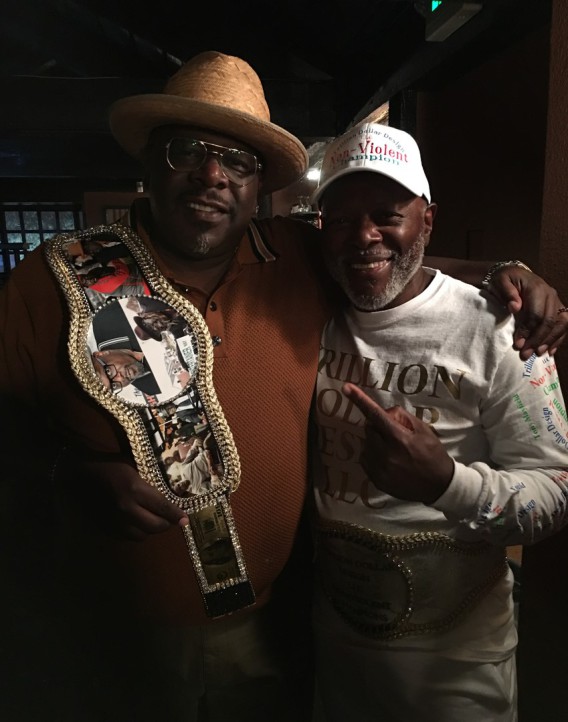 Special thanks to Cedric the Entertainer for accepting non-violent champion belt. 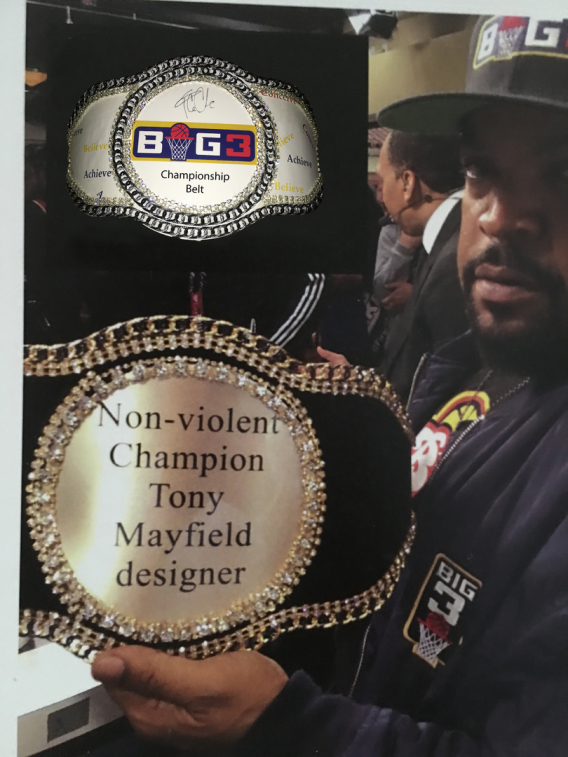 Ice Cube with the Non-Violent Championship Belt on the set of First Take. Special thanks. 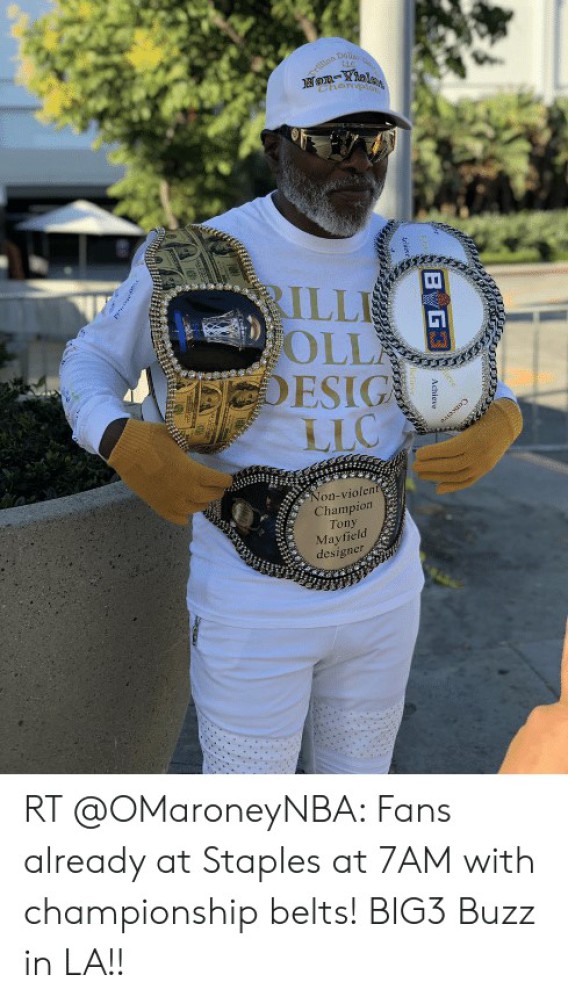 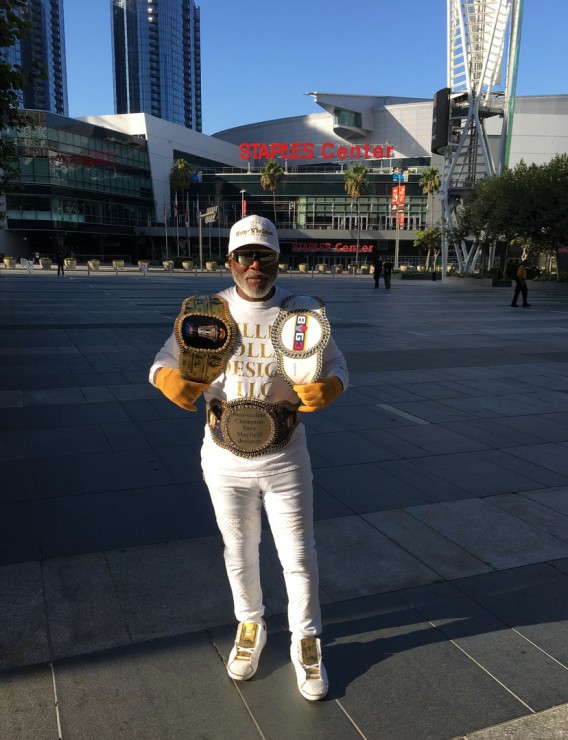 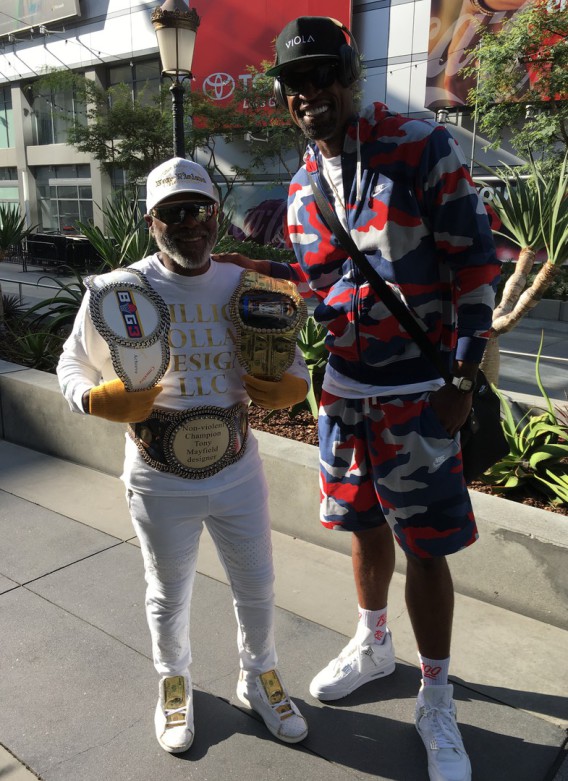 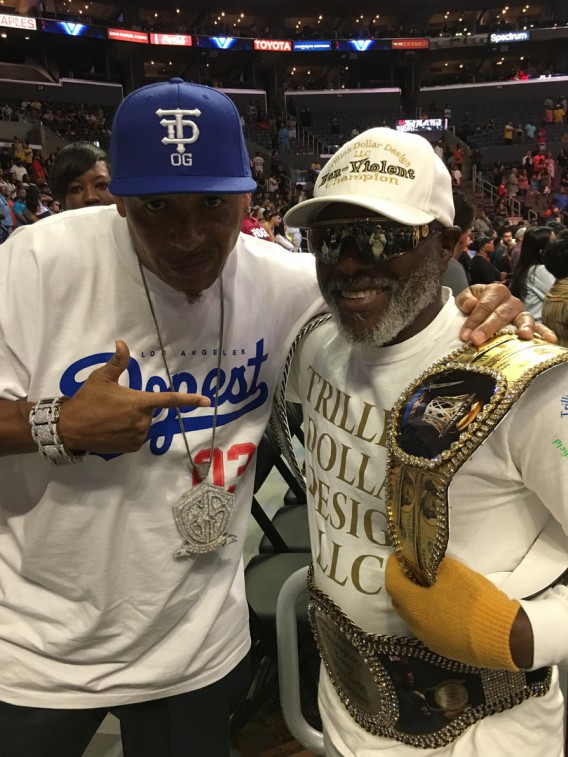 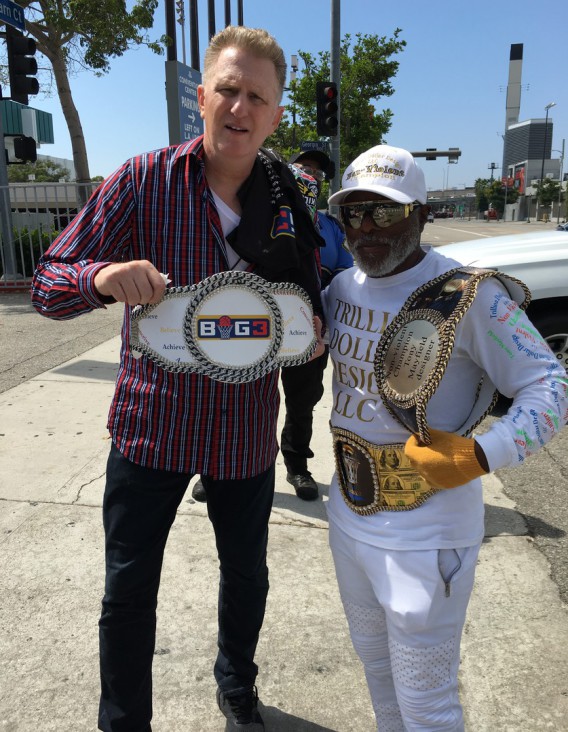 Special Thanks to Michael Rappaport 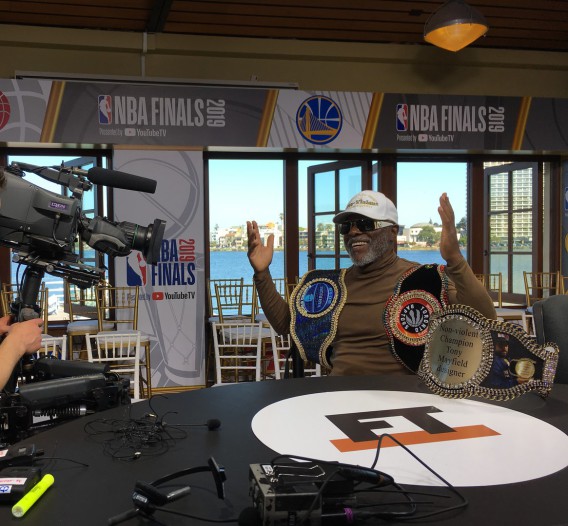 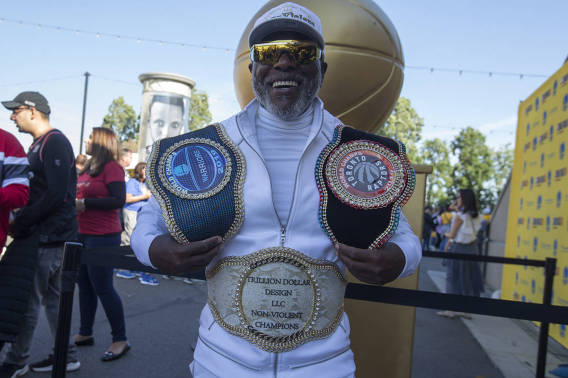 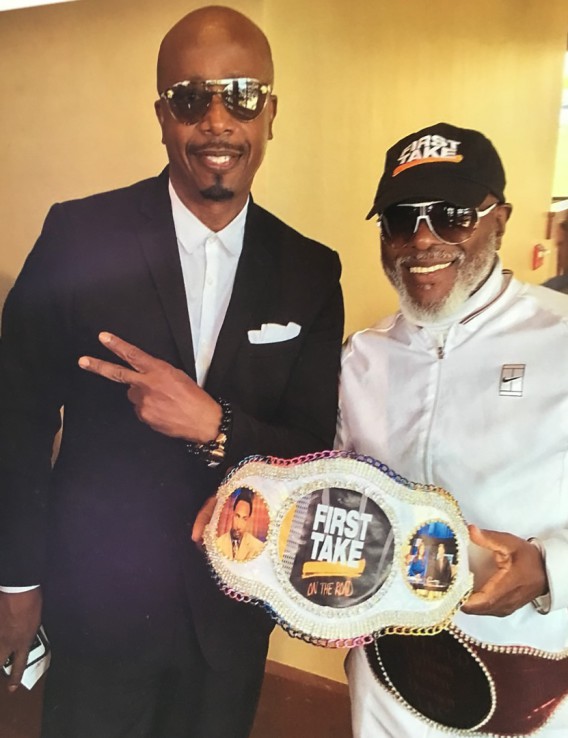 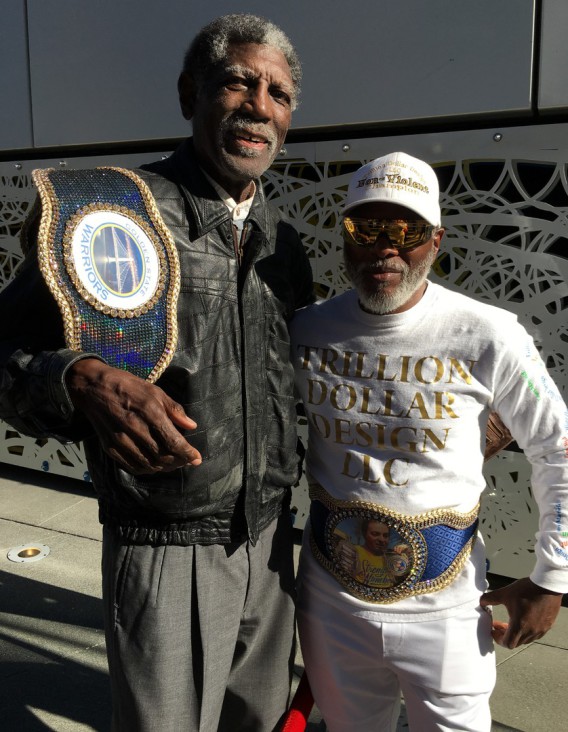 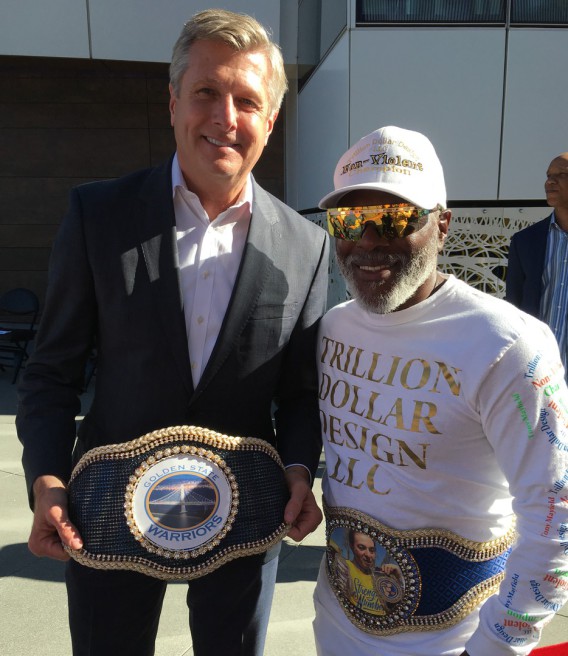 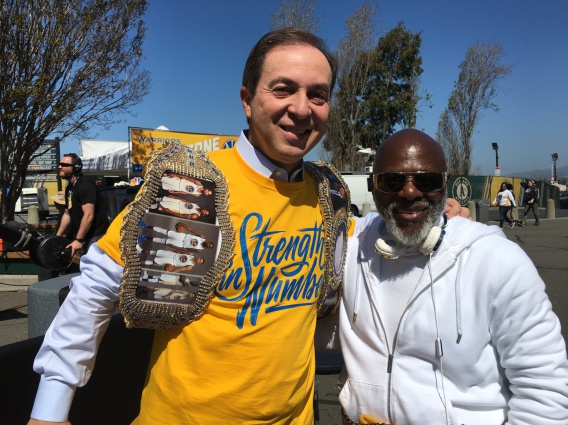 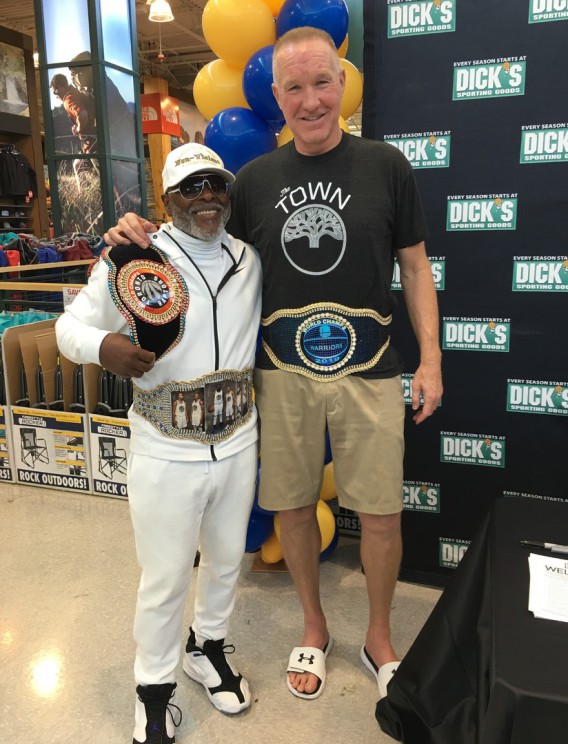 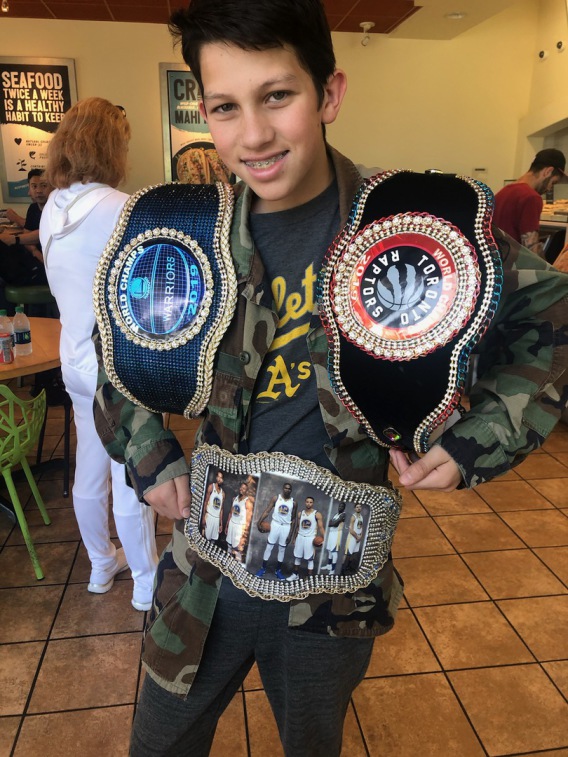 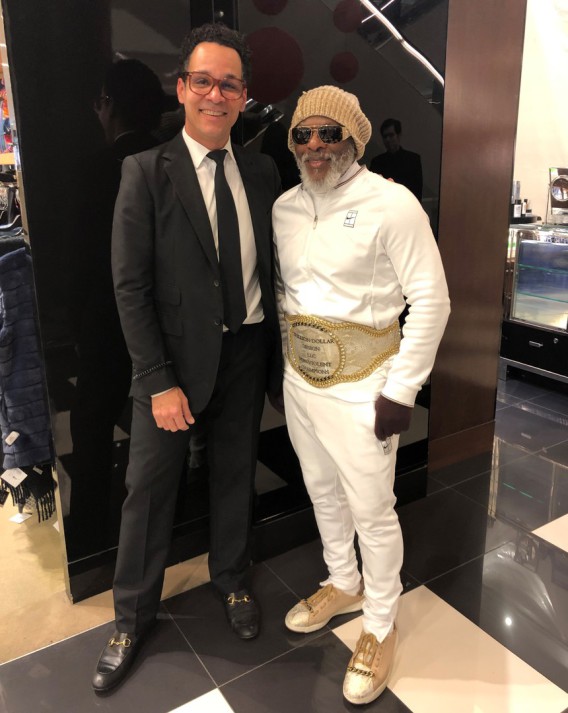 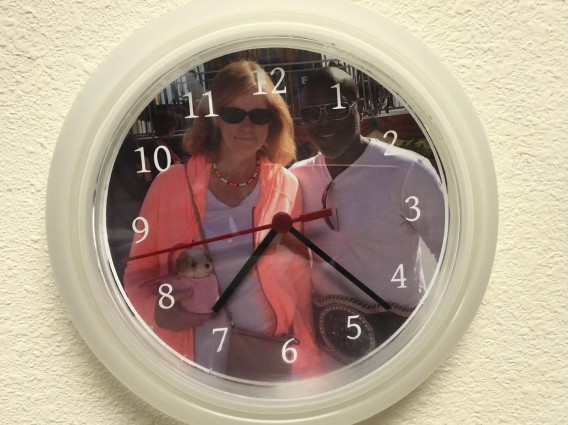 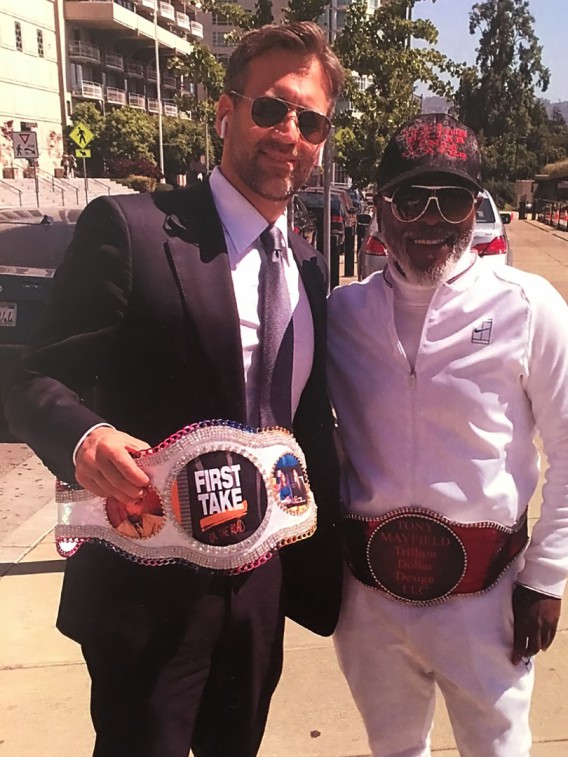 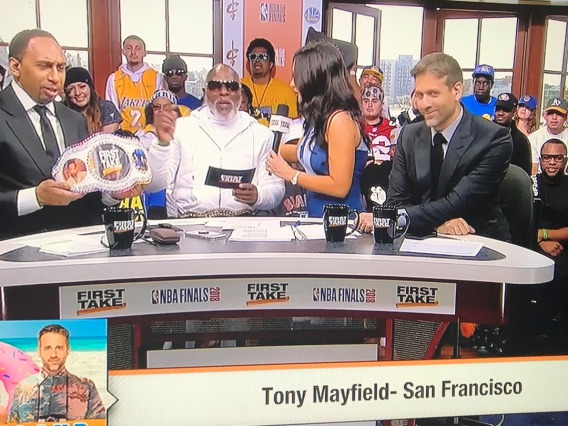 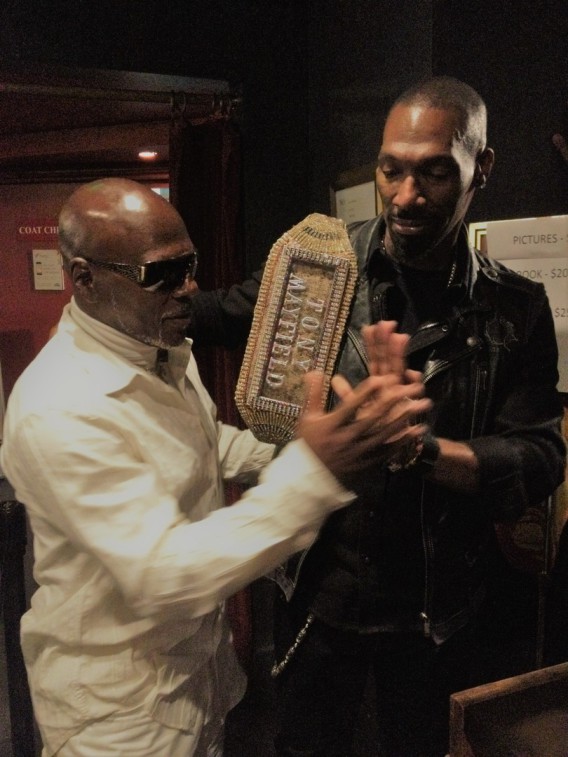 Say it loud:  Charlie Murphy!!!!  Last appearance with him. 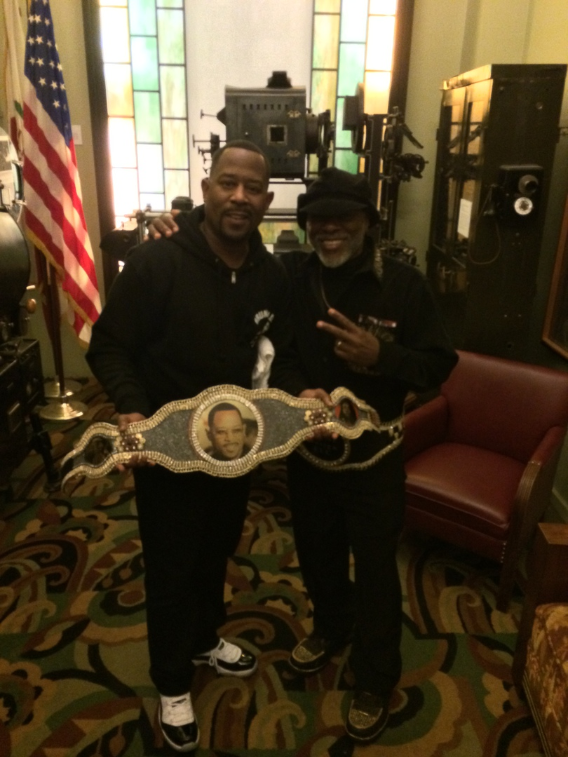 Special Thanks to Martin Lawrence 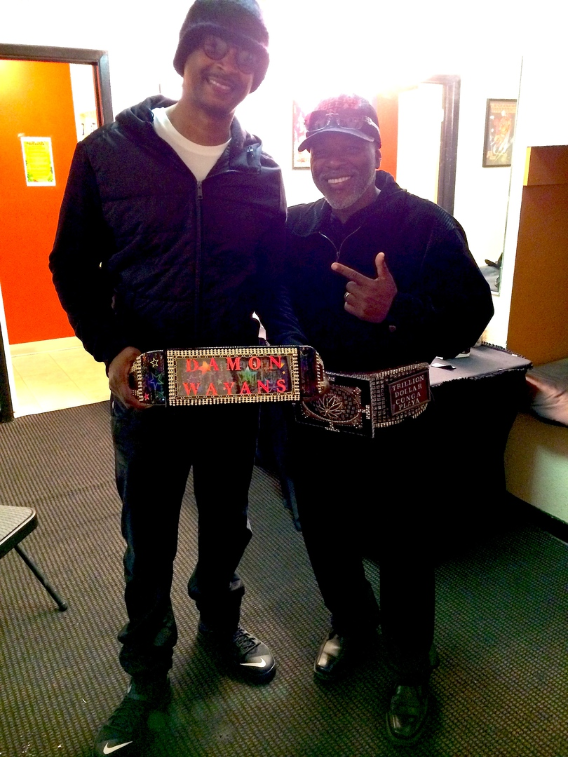 Special Thanks to Damon Wayans 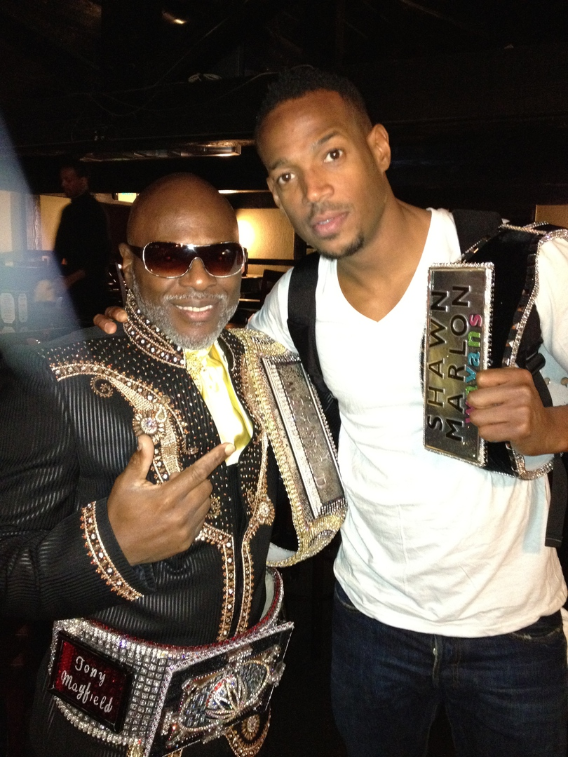 Special Thanks to Marlon Wayans 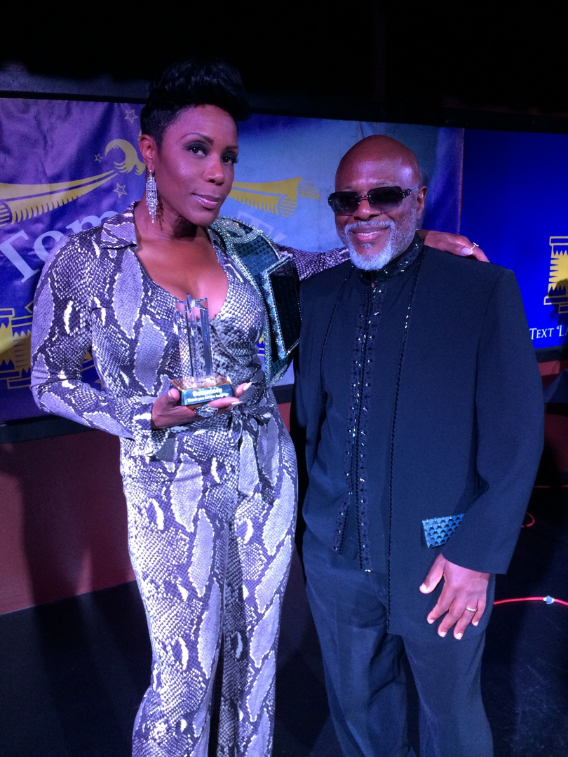 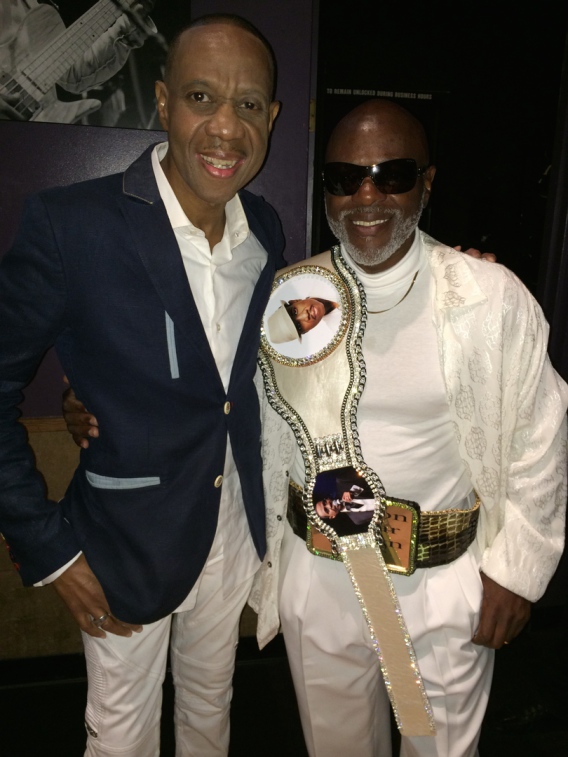 Thank you for visting our site.

Trillion Dollar Design, LLC, is excited to announce the launch of our exclusive line of hand-crafted non-violent championship belts to recognize the commitment to excellence in society.

"I truly believe that there are non-violent champions in the world who deserve to be recognized. Let's show our appreciation."

We are here for you. Please visit our Gallery to view sample designs of our championship belts. Contact us today to order a personalized hand-crafted championship belt for any occasion, including graduations, birthdays and baby showers.